Not exactly a step forward here, but a backward move averted.  In an unusual move, Democratic members of a Pennsylvania Senate committee held firm against a proposal to write a marriage ban into the state constitution – and three out of nine Repugs broke ranks to kill the proposal.  There have been increasing signs for months that  this is no longer the vote getter for the GOP that it once was, and this confirms that some moderate GOP politicos are starting to find anti-gay bigotry is becoming politically toxic instead. 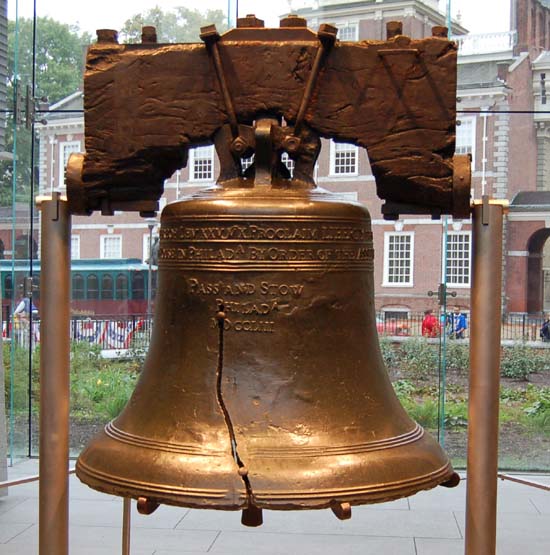 For all Maggie Gallagher’s triumphalism last November over the “victories” in Maine, and later NY and NJ, it is worth remembering that these were essentially “as you were”, stalling decisions. The cause of full marriage equality has yet to win at the ballot box, although Washington came close with its “everything but the name” alternative, and there have been the well known victories in the courts and the state legislatures.  For the opposition, it is now some substantial time since her NAM (National organisation Against Marriage) had any success in pushing back existing marriage or civil union rights, anywhere.

This does not yet leave Pennyslvania in the clear: the bill could conceivably still be revived, and if not there remains on the statute book a ban in law, if not in the state constitution.  Still, stalemate is better than a clear  backward step, and local activists will be pleased at the evidence that GOP opposition is no longer monolithic. Perhaps it is now time to develop a strategy, even along term strategy, to change the existing law.

From On Top Magazine:

Three Republican senators crossed the aisle Tuesday to help defeat a Pennsylvania resolution that sought to define marriage as a heterosexual union in the state constitution. The 8-to-6 vote in favor of tabling the measure in the Republican-controlled Senate Judiciary Committee leaves the joint resolution on limited life support. Senator John H. Eichelberger, Jr. first announced he would sponsor the resolution in May of last year but postponed its introduction until January due to the economy, the conservative lawmaker said. Eichelberger’s resolution would insert the following language into the state constitution: “Only a union of one man and one woman shall be valid and recognized as a marriage in this Commonwealth.” But three Republican and five Democratic lawmakers disagreed. Joining all the committee’s Democrats in killing the resolution were Republicans Pat Browne, Jane Earll and Mary Jo White.